Jungle Green Presents: Twelve​-​and​-​a​-​Half Minutes of the Most Beautiful Love Songs Ever Written 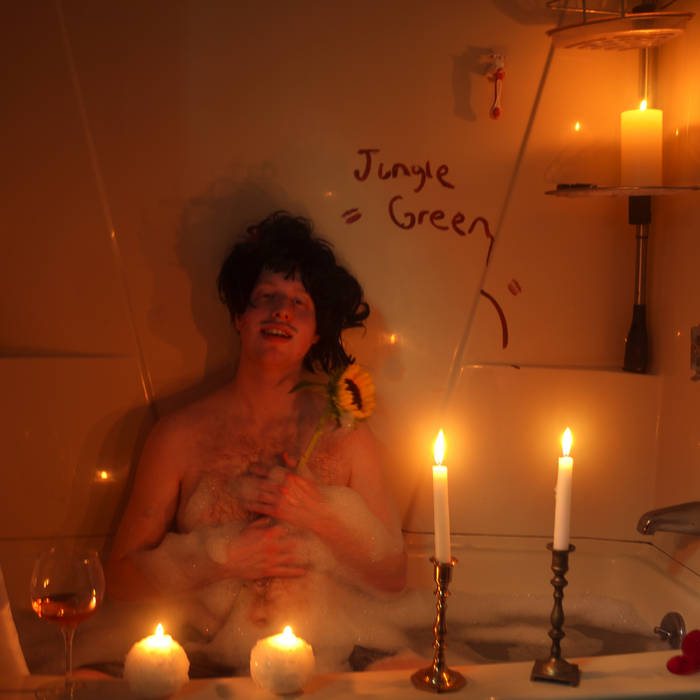 This album was recorded using a microphone, drum machine, drum set, xylophone, keyboard, a cassette recorder and a beautiful record collection. This music was recorded in my bedroom in Pittsfield, MA.

"I'll Change My Style," is a cover of Half Japanese's cover of Jimmy Reed's song of the same title


This album was mixed by Paul de Jong and Green
It was mastered by Jonathan Schenke at Doctor Wu's in Brooklyn, NY

Special thanks to the Smith family, Paul de Jong, Jonathan Schenke, Kit Collins, Shay Collins, Ellen Mazzer, Elena Eberwein, Half Japanese, Christopher Owens, Alex Hungtai, and to anyone who listens to this EP. Thank you!

This album is dedicated to Ryan Carney

Bandcamp Daily  your guide to the world of Bandcamp